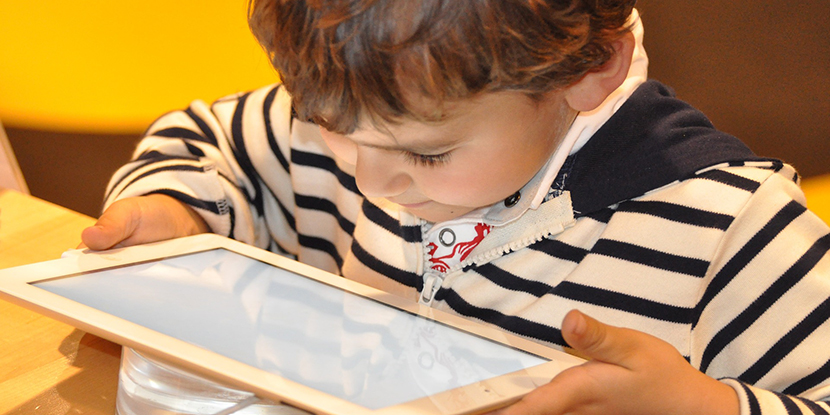 A weekly roundup of ophthalmic news from around the web.

An international team of scientists has identified 44 new genetic variants tied to glaucoma in the largest genome-wide association study to date. Published in Nature Communications, the study is the first to utilize a cross-ancestry comparison of 34,179 affected people of European, African and Asian descent and 349,321 controls. The majority of loci that contribute to glaucoma were consistent across all 3 groups. “The number of genes identified will lead to the discovery of new biological pathways that can lead to glaucoma, and in turn, new targets for therapeutics,” said co-senior study author Janey Wiggs, MD, PhD. Massachusetts Eye and Ear, Nature Communications

Researchers have identified a possible new therapeutic target for AMD: runt-related transcription factor 1 (RUNX1). They tested inhibition of the gene, which has been implicated in abnormal growth of blood vessels, in a mouse CNV model. A single injection of a RUNX1 inhibitor (Ro5-3335) led to significant reductions in lesion size. In addition, the combination of Ro5-3335 and aflibercept reduced vascular leakage more effectively than aflibercept alone. “RUNX1 inhibitors hold significant promise to complement or replace anti-VEGF therapies for patients in which anti-VEGF therapy is no longer effective,” said first author Lucia Gonzalez-Buendia, MD. The American Journal of Pathology, Elsevier

Progression of myopia is on the rise among children, and the pandemic may be adding to the problem. “We think that this is going to be a doozy of a year for myopia with the pandemic and all the increased screen time that kids are getting,” Cleveland Clinic ophthalmologist Allison Babiuch, MD, told STAT news. A recent study of 120,00 Chinese children aged 6 to 8 years revealed that the prevalence of myopia increased by nearly 3 fold in 2020 compared with the last 5 years. Although it is too early to determine the exact impact of the pandemic, ophthalmologists note the importance of monitoring the unanticipated short-term and long-term impacts it may have on eyes. STAT, JAMA Ophthalmology

Meanwhile, the pandemic has amplified challenges faced by individuals with visual impairment. A new Los Angeles Times report details how grocery store lines, public transportation and even masks all pose (or expand) obstacles for this community. Even getting help from friends and kind strangers is now harder, given social distancing and COVID-related anxiety. Plus, everything has now shifted to video formats, something that depends on vision for full engagement. “Everybody’s feeling kind of shut in right now and out of touch with people, but we already have that isolation. So for us, it just has deepened even more,” said Diane Wilkinson, who suffers from retinitis pigmentosa, in the article. Los Angeles Times

Oh deer, hairy eyeballs are here. Locals in Farrgut, Tennessee, spotted a distressed deer that had visible bleeding and something on its eyes. Closer inspection revealed that the something was hair! The animal had a rare case of corneal dermoids—only the second documented case in whitetail deer—and may have been suffering from the condition since birth. The deer was young, so experts suspect the dermoids developed gradually and that the animal must have adapted to its reduced vision. National Deer Association