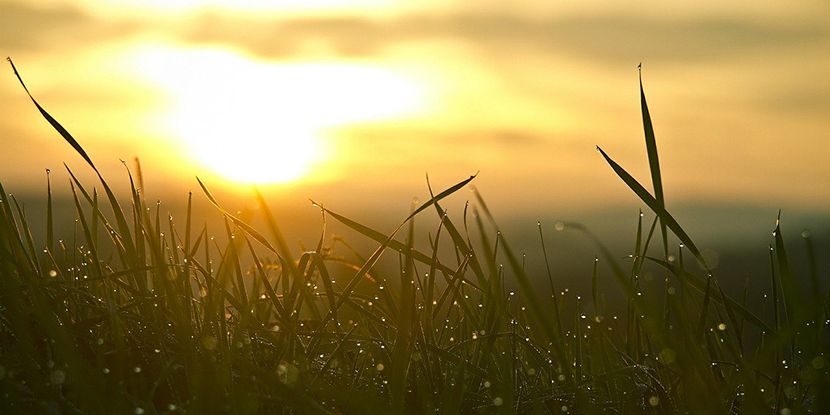 It is not possible to know whether the low vitamin D level is truly contributing to uveitis activity. Questionnaires are also prone to bias as they rely on patients to self-report “time in sunlight.” A prospective randomized trial design would be needed to eliminate other confounders.

These findings suggest vitamin D supplementation is a relatively inexpensive and benign addition to a treatment protocol for uveitis patients.

We use cookies to ensure that we give you the best experience on our website. If you continue to use this site we will assume that you are happy with it.OkPrivacy policy