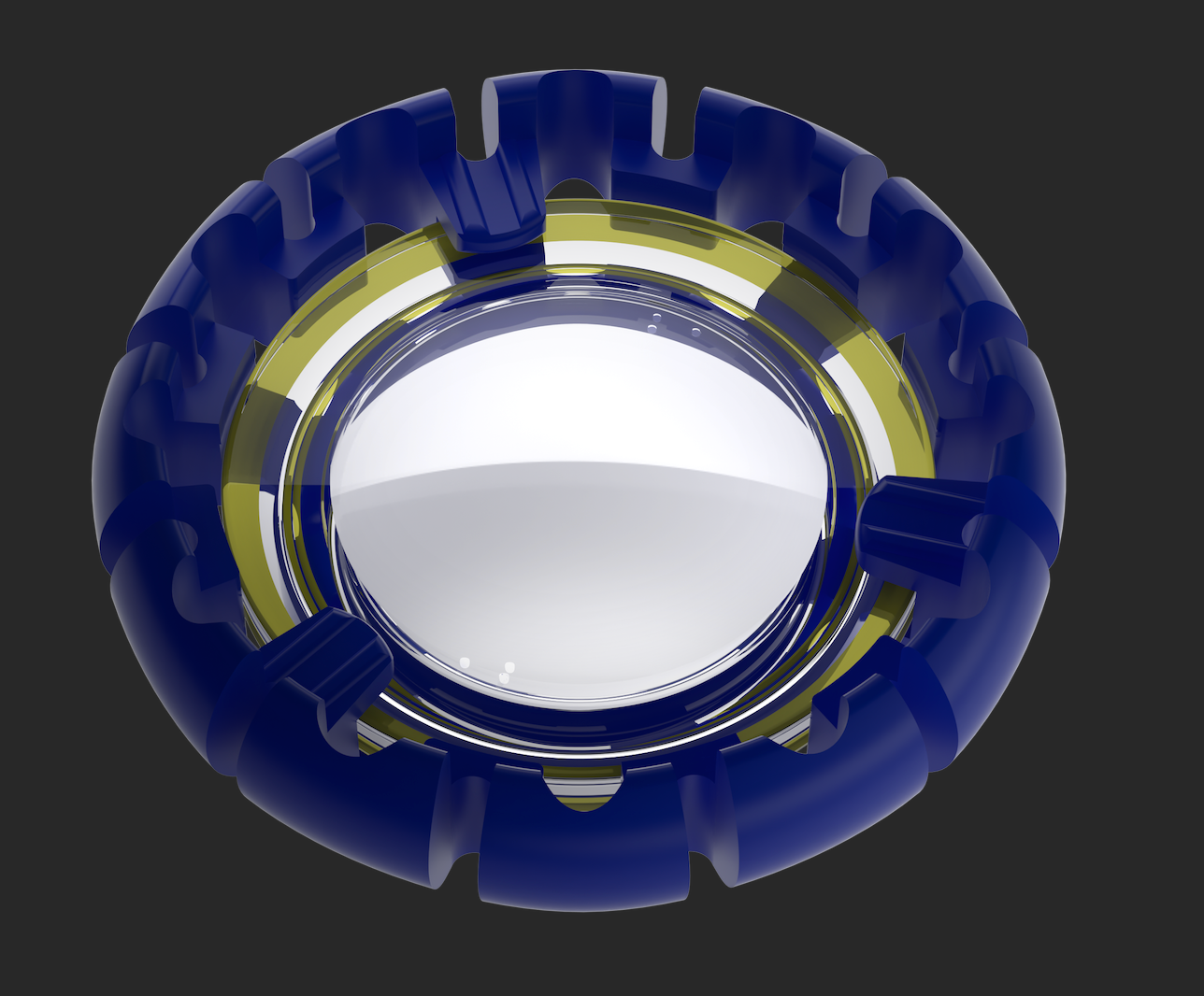 Donnenfeld presented results of the study during a presentation Sunday at the American Society of Cataract and Refractive Surgery’s 2021 annual meeting in Las Vegas, Nevada.

According to Donnenfeld, the IOL has 2 components. One component is a base lens that is supported by capsule-filling, circumferential haptics. It also features a fluid lens that fits in the base lens and facilitates uninterrupted vision at all distances.

The study investigators, led by Donnenfeld, conducted an exploratory study of the IOL in which patients underwent small-incision cataract surgery followed by IOL implantation.

Twelve-month data were available for 51 eyes. Seven patients were lost to follow-up. Of those, 5 did not return to the clinic because of the pandemic and 2 because of adverse events that were not related to the IOL.

Next steps
The patients will be evaluated at 24 and 36 months postoperatively. Thus far, 10 eyes have been examined at the 24-month time point.

The defocus curves were the same.

“The Grail Study demonstrated desirable visual outcomes and safety,” Donnenfeld concluded. “The 12- and 24-month data confirmed the refractive stability of the Juvene IOL. In addition, the accommodative amplitude was maintained out to 24 months postoperatively.

Eric Donnenfeld, MD
e: [email protected]
Donnenfeld is on the scientific advisory board of LensGen, Inc.