Phaco-endocycloplasty for angle-closure glaucoma may reduce rate of complications, interventions 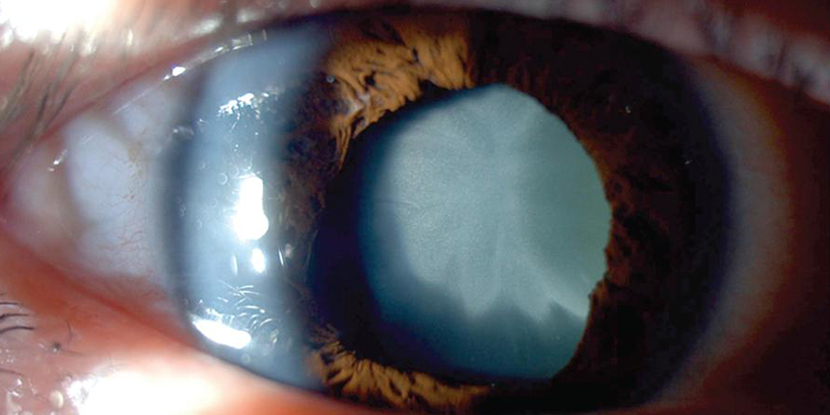 This prospective randomized trial evaluated the efficacy of phacoemulsification combined with either endocycloplasty (ECPL) or trabeculectomy for primary angle-closure glaucoma.

The study was mainly limited by the number of study eyes and the duration of follow-up. In addition, 5 eyes dropped out of the phaco-ECPL group. Although the differences in complications and interventions were statistically significant, it is difficult to determine the true incidence of these events when there was a 20% dropout in the phaco-ECPL group.