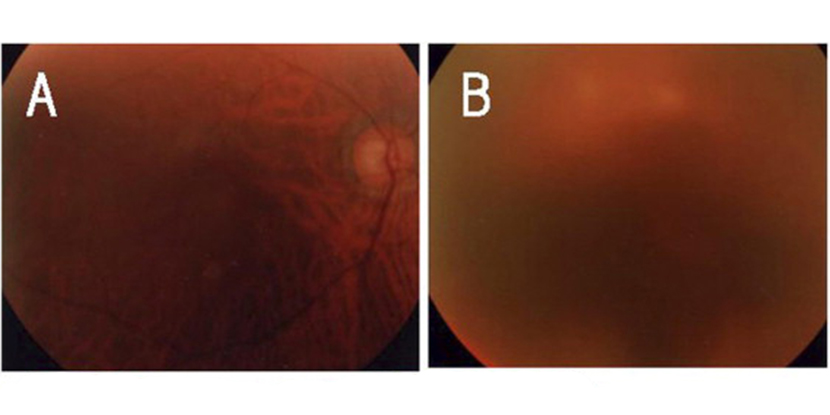 This IRIS Registry study investigated the rate of return to the operating room after vitrectomy for vitreous opacities.

The study is limited by its retrospective study design. Since the study used the IRIS Registry, there was variability in the data. There was no mention of the incidence of postoperative endophthalmitis.

Floaters can be visually disabling. In the era of 20-gauge vitrectomy, it was considered taboo to operate for floaters. Since the advent of small-gauge, sutureless surgery, vitrectomy has become relatively safe. The results of this review reinforce the fact that small-gauge vitrectomy can be safe and effective for long-standing disabling floaters. However, the small risk of retinal detachment, cataract progression and endophthalmitis should be discussed with the patient.