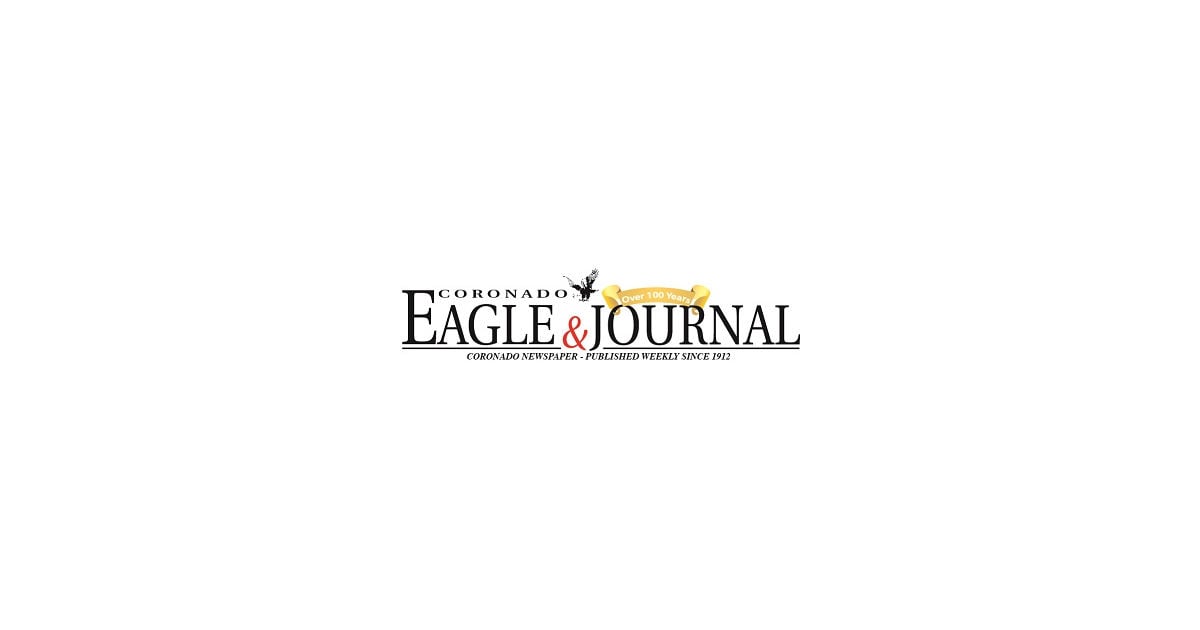 Olympic swimmer and retired ophthalmologist Dr. Gary W. Hall was the speaker at the August meeting of the Coronado Roundtable at the Coronado Public Library. Hall represented the United States at the 1996, 2000 and 2004 Olympics and won five gold, three silver and two bronze medals. He is a former world record-holder in two relay events. He also represented the United States and won numerous medals in World Championships, Pan Pacific Championships and Pan American Games.

Hall practiced ophthalmology in Phoenix before retiring at age 55 and moving to Coronado. Born in Fayetteville, North Carolina, he said he was raised in California and lived in Garden Grove. A prolific writer, he has authored numerous medical publications as well as books dealing with his experiences as an Olympic athlete, including most recently “Winning Life’s Gold Medals: Ten Valuable Lessons from the Olympic Games,” published this year. The speaker discussed a number of these lessons in his remarks including the importance of each individual and starting each day praying that it will be the best day of your life.

Hall discussed the training required of an Olympic athlete and life in an Olympic village which he described as a happy place except for what happened in Munich during the 1972 games when a Palestinian terrorist group killed 11 Israeli athletes and a German policeman at the Olympic village there. The speaker, who had slept that night in town instead of sleeping on a cot in the village, described the horror of what became known as the Munich Massacre.

Hall is related by marriage to the late Charles Keating, the former Chairman of the Lincoln Savings and Loan Association who served five years in prison for his role in the mismanagement of the failed S&L. Keating’s grandson Charles Keating IV was the subject of much of the speaker’s examples of courage and bravery. C4, as he was known was a highly-decorated Navy SEAL who was killed in action in Iraq. Hall indicated that his medical practice was adversely impacted by the fallout from the Keating scandal in Arizona, leading him to decide to retire from practice early.

Hall is a graduate of Indiana University and the University of Cincinnati College of Medicine. He trained as an intern at The Jewish Hospital in Cincinnati and was a resident in ophthalmology at the University of Cincinnati College of Medicine. He was introduced by Coronado Roundtable Director, Vice-Adm. Charles Martoglio who also presided in the absence of Roundtable President Kirk Henry. The Coronado Roundtable presents prominent speakers at its meetings on the fourth Friday of every month except November and December. The November meeting is held on the third Friday because of the Thanksgiving holiday and there is no meeting in December.

Meetings are held in the Winn Room of the Coronado Library at 10 a.m. and the public is cordially invited.