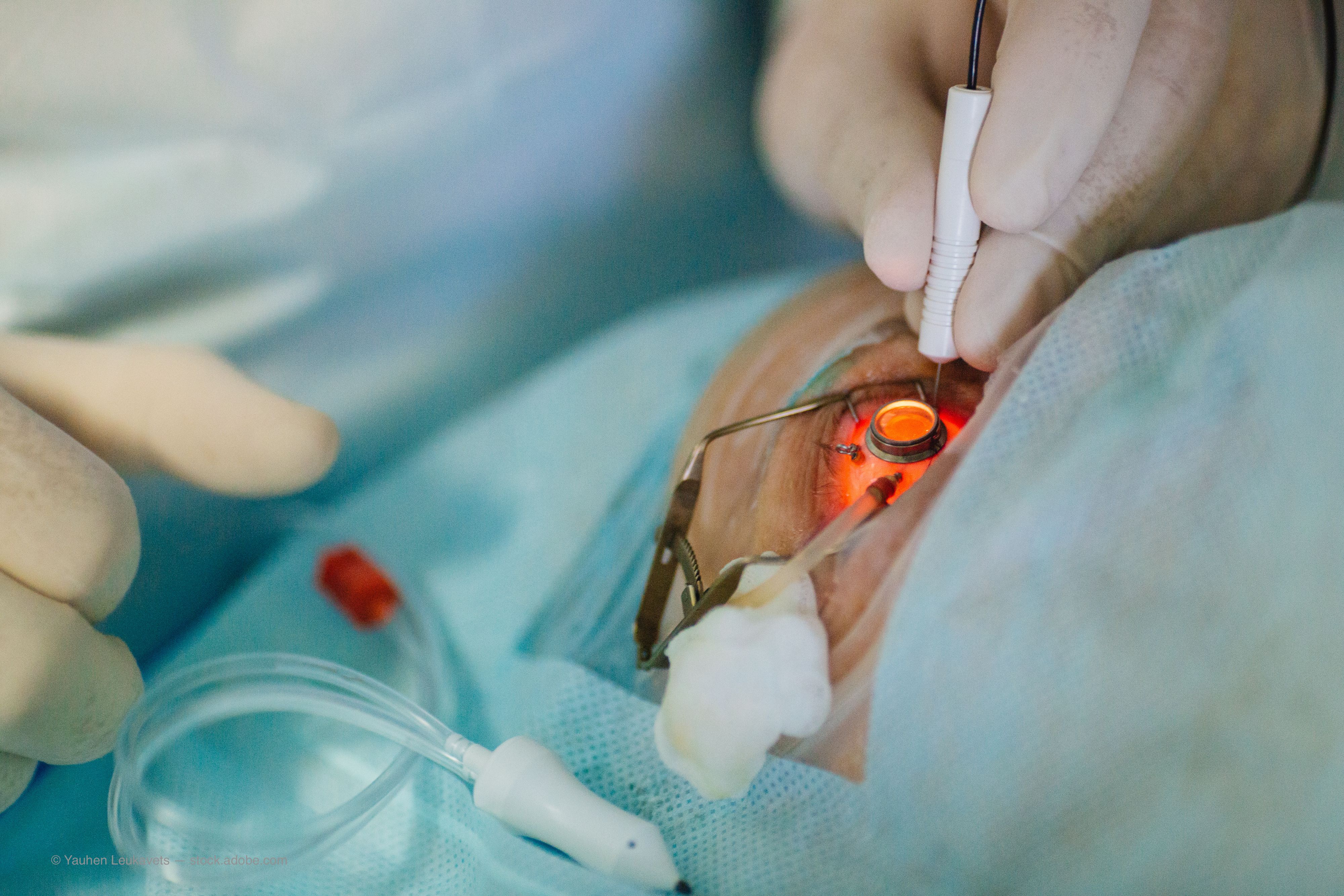 Several advantages exist when it comes to using preloaded IOL injector systems, according to Amandeep S. Rai, MD, FRCSC, an ophthalmologist at the University of Toronto in Canada.

One of the key reasons for using these systems that allow for the preloading of IOLs is reproducibility and efficiency, according to Rai.

Consistency, reliability
“Preloaded IOLs have the potential for more consistent, reliable, and reproducible IOL delivery,” he said. “This may have some impact on the corneal incision. By using a fully packaged and disposable delivery system, you eliminate the need for sterilization.”

Rai pointed out that reusable systems, by contrast, require sterilization.

“Because they are ‘no touch’ techniques, you avoid any potential for misloading or scratching or damaging an IOL,” he explained, noting that situations arise where manual loading of an IOL will result in a scratch. This no-touch system would, at least in theory, minimize the risk of an adverse event such as endophthalmitis.

“It would be difficult to prove in a large-scale study because of how rare the event rates are, but this [preloaded IOL system] offers some theoretical benefit in terms of reducing endophthalmitis,” Rai explained.

He pointed out that depending on the center, there may or may not be dedicated ophthalmology nurses who are very adept at loading IOLs.

When dedicated ophthalmology staff are regularly loading IOLs, they likely would not see a need for a preloaded IOL system, Rai explained. He added that there is certainly an environmental impact of a completely disposable system that cannot be reused or recycled.

“Moreover, there is an additional cost to the patient [with a preloaded IOL system],” he said.

Rai also described his prior experience with these systems.

“My previous experiences with preloaded IOL injector systems have been frankly lackluster,” he said, noting his initial doubts about new systems. “I initially approached the new preloaded IOL systems with a healthy dose of skepticism.”

In terms of the efficacy of a preloaded IOL injector system, it should meet a minimum standard of being on par with or better than a manually loaded system, Rai explained.

One injector system he has used is the enVista SimplifEYE, which works with the Bausch + Lomb enVista IOL in a preloaded system.

“This delivers the enVista monofocal IOL, a hydrophobic, acrylic IOL,” he said. “The lens comes in a bath of water. The delivery of the IOL is very smooth, and I find the lens unfolds at a very reasonable rate.”

Another injector system is the Tecnis Simplicity Delivery System.

“As the name would suggest, it actually is quite simple,” Rai said. “It is currently available with the Tecnis monofocal lens as well as the Tecnis Eyhance IOL. It comes out of the box as 1 piece. The unique thing about this system is that you can fill the cartridge with either BSS [balanced salt solution] or viscoelastic [ophthalmic viscosurgical device (OVD)].”

“Once you do that, you advance the plunger and rotate the corkscrew into position,” Rai explained. “The manufacturer does suggest that once you have prepared the lens with either BSS or OVD, you allow the lens to sit and hydrate for about 3 to 10 minutes.”

Rai has not always followed the manufacturer’s exact suggestion with respect to allowing the lenses to hydrate but has found that this has not adversely affected outcomes.

The other IOL injector system Rai is familiar with is the Clareon AutonoMe, an automated CO2-powered delivery system that became available in Canada in 2021.

“The physical design of the lens is similar to the AcrySof IQ IOL, appearing virtually identical to the naked eye,” said Rai, noting that the Clareon IOL is hydrophobic and acrylic and is built upon the AcrySof platform. “One of the concerns with the AcrySof [IOL] had been glistenings [formation of fluid-filled microvacuoles].”

Changes in the manufacturing process have meant that glistening formations are now less of an issue, he explained.

In the Clareon IOL, a significant change was made in 1 of the monomers, increasing the water content in the lens from approximately 0.5% to approximately 1.5%.

“This change has been demonstrated in vivo to reduce glistening formation,” Rai said. “Personally, I have had about 3 months of follow-up with this lens [Clareon IOL] and I have been very impressed with it. There are longer-term studies as well as experience from surgeons elsewhere in the world indicating that there is improvement with the Clareon as opposed to the traditional AcrySof IOL.”

Conclusions
One specific pearl Rai offered is to use a dispersive rather than cohesive viscoelastic when using the Clareon AutonoMe injector system.

“Rarely, if you use a cohesive viscoelastic, you may notice that the leading haptic comes out straight, but I have not found that to be the case when using a dispersive viscoelastic,” he said.

The newest IOL injector systems that permit preloading of IOLs are effective and here to stay, according to Rai.

“I have enjoyed using them, and I will continue to use all 3 I discussed because I do feel that these injector systems are at least as good as if not better than the manually delivered lenses,” he concluded.

Amandeep S. Rai, MD, FRCSC
p: 905-456-3937
This article is based on a presentation delivered at the Toronto Cataract Course 2021 virtual meeting. Rai has no financial disclosures related to this content.